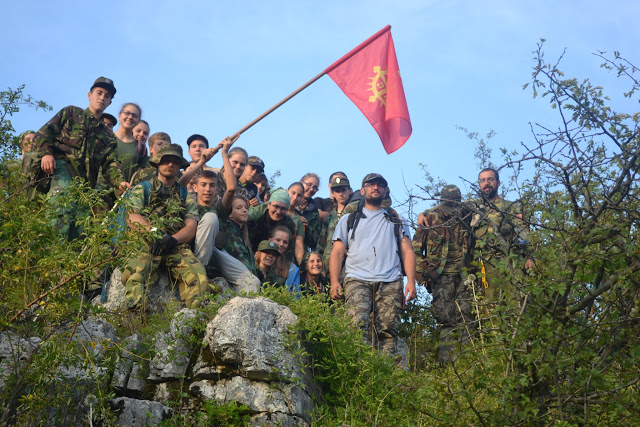 In the forests of the Kučaj mountains, six kilometers from Mikulj rock and Novi Stjenik Monastery, in the valley of the Demižlok stream, at the entry to Lazar canyon, with the traditional slogan “With Faith in God, for the King and Fatherland,” the fourth session of the St. Lazar’s Youth camp passed very successfully.

This year there were over thirty attendees the camp, more than twice as many as the camp’s original capacity.

The camp participants included children from all over Serbia and the Serbian diaspora. As in previous years, Russian children and youths also participated.

Following its tradition, the SPOK program was quite rich. All ten days of the camp were bursting with various scout activities, catechism, patriotic classes, and lively socializing, all in the picturesque surroundings of Southern Kučaj’s mountain forests and glades.

The Lazar obstacle course, which was introduced last year, roused a competitive and encouraging spirit in the campers. 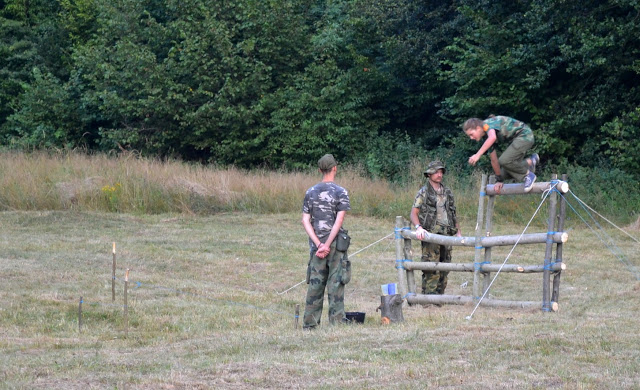 A new activity this year was a day trip to Hajduk (bandit/freedom fighter) Cave in the Mikulj canyon, at the end of the far left arm of the greater Lazar canyon.  The visit included a six-kilometer hike to and from the canyon (12 kilometers hiking total) and outdoor navigation with the help of a topographical map.  The Hajduk is a lovely, spacious cave full of subterranean beauty.

Along with catechism, history and patriotism classes, and spiritual conversations with the Fr. Stefan, the spiritual father of the camp, there were classes in surviving in the wilderness, first aid, folk dancing, singing, and practical skills like washing one’s clothes by hand. Everyone will again have nice memories of singing pious and patriotic songs around the campfire and the already-traditional roasted lamb on the spit, which this year because of the greater number of campers had to be doubled. 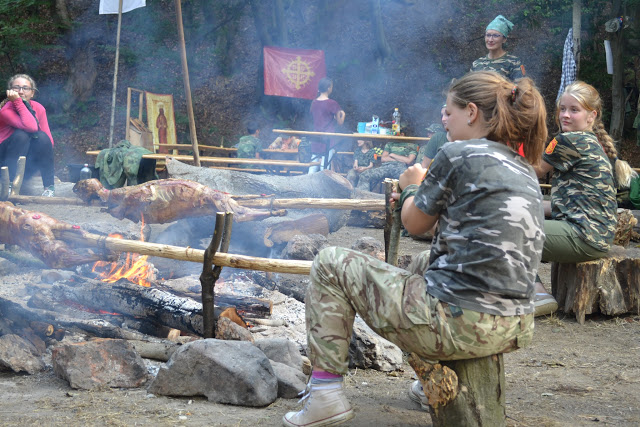 New friendships were made, which brought on tearful goodbyes at the end of the camp.

We would like to take this opportunity to thank all those who through their donations, labor and self-sacrifice made this year’s session of the St. Lazar camp so successful for the benefit of its participants, all to the glory of Christ Our God. 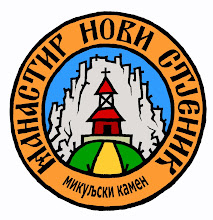 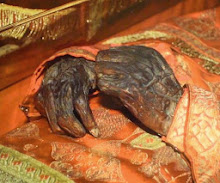